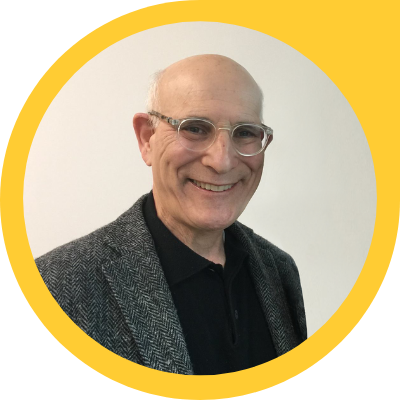 Marc W. Kruman is the founding director of the Center for the Study of Citizenship and professor of History at Wayne State University. He has taught American history at Wayne State since 1975. Kruman is the author of two books — Between Authority and Liberty: State Constitution Making in Revolutionary America (1997), and Parties and Politics in North Carolina, 1836-1865 (1983), and the co-editor of The Meaning of Citizenship, co-editor, Richard Marback (2015). He has been awarded an Andrew W. Mellon Faculty Fellowship in the Humanities at Harvard University and a National Endowment for the Humanities Research Fellowship. In 1999, he was a Fulbright senior lecturer at the University of Rome. At Wayne State University, he has received the President's Award for Excellence in Teaching, the Board of Governors Faculty Recognition Award (twice) and a Board of Governors Distinguished Faculty Fellowship. 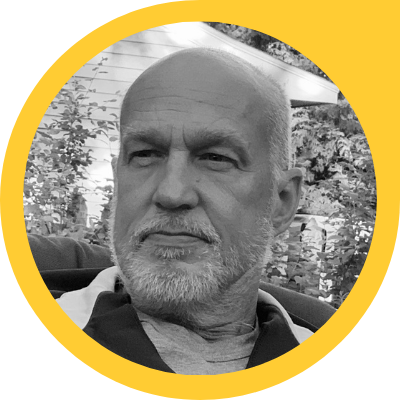 Richard Marback is a professor of English at Wayne State University and a research fellow in the Center for the Study of Citizenship. His publications in both citizenship studies and rhetorical studies consider the embodiment, enactment, and emplacement of civic participation. 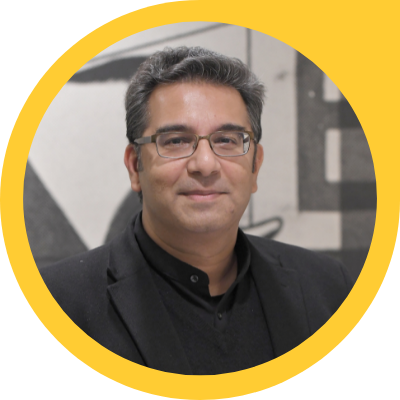 Saeed A. Khan is currently in the Department of History and lecturer in the Department of Classical and Modern Languages, Literatures and Cultures at Wayne State University where he teaches Islamic and Middle East and history, Islamic civilizations and history of Islamic political thought. He is also Adjunct Professor in Islamic Studies at the University of Detroit-Mercy and at Rochester College, co-teaching a course on Muslim-Christian Diversity.

With areas of focus including U.S. policy, globalization, Middle East and Islamic studies, as well as genomics and bioethics, Mr. Khan has been a contributor to several media agencies, such as C-Span, NPR, Voice of America and the National Press Club, as well as newspapers and other outlets, and is also a consultant on Islamic and Middle East affairs for the BBC. In addition, he has served as a consultant to the U.S.-Arab Economic Forum.

Most recently, Mr. Khan has founded the Center for the Study of Trans-Atlantic Diasporas – a think tank and policy center examining and comparing the condition of ethnic immigrant groups in North America and Europe, consulting the U.S. and UK governments on their respective Muslim communities.

In the news: Why one Michigan Muslim is urging a more nuanced view of Trump's base 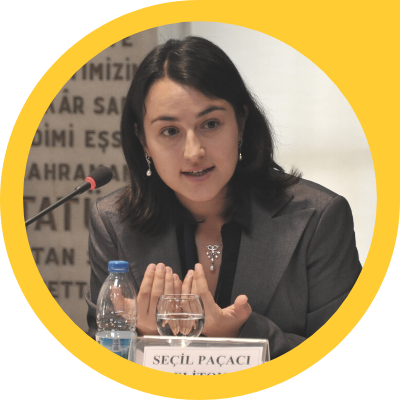 Secil Pacaci Elitok received her Ph.D. in Economics from the University of Utah (USA) in 2008. From 2009 to 2011 she worked for the Hamburg Institute of International Economics (HWWI) as a Marie Curie Fellow before joining the Istanbul Policy Center (IPC) as a Mercator-IPC Fellow in 2012.

Before her appointment as a research fellow at the Center for the Study of Citizenship at Wayne State University (WSU), she worked as a post-doctoral research fellow at the MiReKoç (Migration Research Center at Koç University). Dr. Elitok is also a visiting adjunct professor at CERES (Center for European, Russian and Eurasian Studies) at Michigan State University. Her main research interests are international migration with a specific focus on migration to and from Turkey, as well as high-skilled migration, return migration and remittances.

Her research at CSC focuses on the role of refugees' religious identity in Turkey's response to the flows of different ethnic groups. Exemplifying citizenship and integration practices of Syrian refugees in Turkey, her research will focus on the past and current citizenship practices in Turkey in a comparative manner, offer an important platform to assess the selective citizenship policy of Turkey which is inclusive towards certain privileged groups (Sunni Muslims with high skills and finances) and exclusive towards certain ethnic and religious groups.